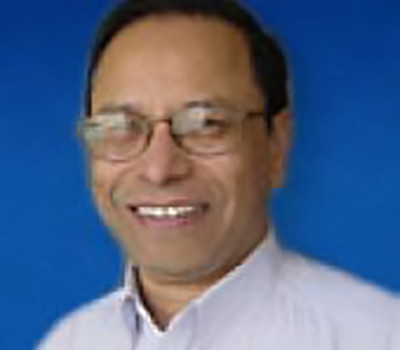 The 2002 SIGKDD Service Award went to Dr. Sam Uthurusamy. Uthurusamy helped launch and sustain the KDD workshops and subsequent KDD conferences, which were the seeds that led to the formation of the KDD community and discipline.

Dr. Uthurusamy evangelized the importance of KDD in many forums. He was a Co-Editor of the book "Advances in Knowledge Discovery and Data Mining" published by MIT/AAAI Press in 1996. He was also Co-Editor of the November 1996 "Communications of ACM" Special Issue on Knowledge Discovery and Data Mining. He is Co-Editor of the follow-up CACM Special Issue on KDD to be published in August 2002. He is a founding editorial member of the KDD Journal. He has presented numerous keynote and invited talks across the world (USA, Germany, Australia, India, etc.) on KDD, and organized and participated in many panels. In addition, he got many KDD people invited to give talks at related conferences.

Dr. Uthurusamy is currently General Director of Emerging Technologies, Information Systems and Services Division of General Motors Corporation. In this role, he evangelized and applied KDD technology in General Motors, and received the Charles McCuen Special Achievement Award from General Motors R&D Center for his work on GM-specific KDD applications.