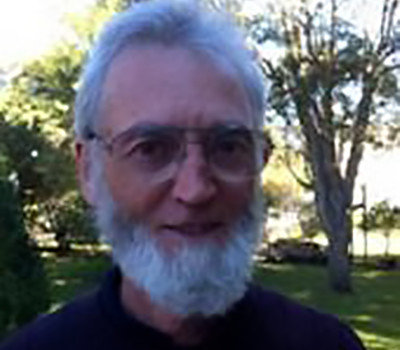 ACM SIGKDD is pleased to announce that Dr. Ross Quinlan is the winner of the 2011 Innovation Award. He is recognized for his seminal contributions to rule induction and decision tree algorithms and for participating in laying the foundation of data mining, particularly with the invention of ID3 and C4.5, algorithms pivotal in myriad applications.

Dr. Ross Quinlan is best known for the development of programs for machine learning and data mining. The first of these, a decision- tree learner called ID3, arose from a collaboration with Donald Michie in 1978 while both were visiting Stanford University. ID3 evolved into C4.5, and Quinlan's book on the latter has received 16,728 citations by August 2011 according to Google Scholar. C4.5 has been used very widely in industrial data mining practice and as a benchmark algorithm in machine learning and data mining research. It was voted one of the top 10 algorithms in Data Mining by the IEEE International Conference on Data Mining in ICDM 2006. Quinlan also developed M5, a program that constructs model trees for regression tasks, and the FOIL and FFOIL systems for learning first-order theories. C4.5 and M5 served as the starting points for the successful commercial data mining systems See 5/C5.0 and Cubist. The fundamental work from Quinlan, especially the work in decision tree learning, has done much to shape the field of data mining and the applications of his software have had substantial impact far beyond his immediate field of research.