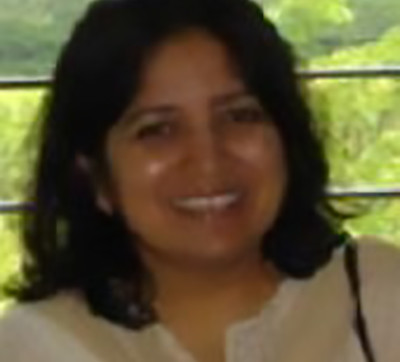 Dr. Sunita Sarawagi is recognized for her significant contributions and services to the KDD community over the past decade.

Sarawagi was an Associate Editor of the SIGKDD Explorations from 1999 to 2000 and was the editor-in-chief from 2003 to 2005. During this time, she worked closely with many colleagues in the community and turned SIGKDD Explorations into the most important news letter and one of the most popular information channels for the KDD community.

Sarawagi has also served on the Board of Directors of ACM SIGKDD, and on the editorial boards of ACM Transactions on KDD (TKDD), ACM Transactions on Database Systems (TODS), and Foundations and Trends in Machine Learning. Professor Sarawagi has been very active in organizing KDD conferences. In particular, she served as the Program Committee Chair of KDD 2008.

Sarawagi received a Ph.D. in Computer Science at the University of California at Berkeley in 1996. From 1996 to 1999, she was a research staff member at IBM Almaden Research Center. Since 1999, she has been on the faculty of IIT Bombay, where she is currently an Associate Professor. She received her Bachelors of Technology degree in 1991 from the Indian Institute of Technology, Kharagpur. She is well known for her work on information extraction and integration based on statistical learning techniques and multidimensional data analysis. She has contributed open source software for information extraction using Conditional Random Fields, duplication elimination using active learning, and a toolkit called ICube for mining multidimensional OLAP products.