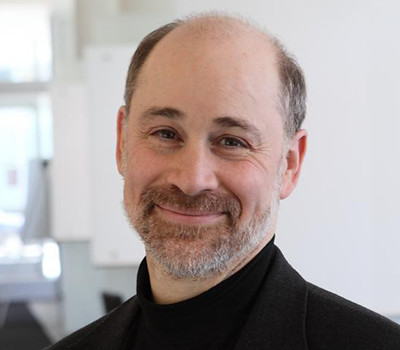 Robert Grossman is recognized for his key role in the development of open and scalable architectures and standards for the SIGKDD and Global KDD Communities.

Grossman was one of the Founders of the Data Mining Group in 1998, which develops the Predictive Model Markup Language (PMML). He has been its Chair since it was started; and, during this time, it has released nine versions of PMML. PMML has seen wide spread adoption by the KDD community, in part, because:

Grossman has a long history of serving the KDD community. He was the Industrial Track Co-Chair for KDD 2006, the General Chair of KDD 2005, the Sponsorship Chair for KDD 2000 and 2001, and the co-chair of the First and Second SIAM International Conferences on Data Mining (SDM-01 and SDM-02).

Grossman has published over 140 research and technical papers in international conferences and journals. In 2005, he led the team that won the first annual High Performance Analytics Challenge at the ACM/IEEE International Conference for High Performance Computing and Communications (SC 2005). He also led teams that won prizes involving high performance data mining and related areas at SC 2006, SC 1999, and SC 1998, SC 1996 and SC 1995.

Grossman is the Director of the National Center for Data Mining at the University of Illinois at Chicago and the Managing Partner of Open Data Group.