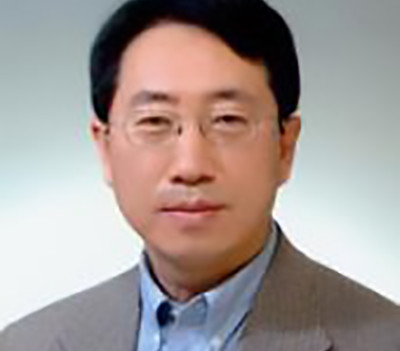 Won was instrumental in creating SIGKDD in 1999. He served as Interim Chair till the first election, was elected in 2001 as the Chair and guided SIGKDD through the ACM organization as its membership grew to over 1,800. He was excellent at ensuring strong fiscal discipline for SIGKDD.

He managed the annual KDD conferences such that each conference had a surplus while keeping the registration fee fixed at a low level since 1999 and maintaining high quality.

Won helped initiate the Chapters Program to extend the reach of SIGKDD via local chapters and the Innovation and Service Awards. Won also initiated the SIGKDD Curriculum Committee, realizing that training in the field of data mining sets the foundation for future generations of data mining researchers. This committee has already generated a draft of two sample data mining curricula, a foundational course and an advanced data mining course. In 2003, when controversial government projects were being equated with data mining, Won countered the wrong impressions about data mining through a letter from the SIGKDD Executive Committee that argued that data mining technology is not against privacy and civil liberties.

Won has a long history of serving the academic community. He served as Chair of ACM SIGMOD from 1989 to 1997 and was the Editor-in-Chief of ACM Transactions on Database Systems from 1992 to 2001. He received the ACM SIGMOD Contributions Award in 1998, and the ACM Distinguished Services Award in 2001. He is the Founder and Editor-in-Chief of ACM Transactions on Internet Technology (since 2000).

Won has published 4 books on database systems and object-oriented technology. He has published over 150 research and technical papers in international conferences and journals. He received the VLDB 10-year Best Paper Award in 1995, and the ACM SIGMOD Test of Time Award in 2002 (for the best paper published in SIGMOD 1992). Won was elected an ACM Fellow in 1995.