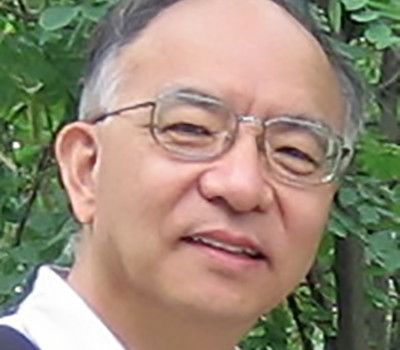 Dr. Han is widely and well regarded as a pioneer researcher in data mining and knowledge discovery, who has made many fundamental research contributions, including

The impact of Dr. Han's work is well illustrated by his paper on mining frequent patterns without candidate generation. Unlike earlier approaches that first generated candidates and then counted their support, this radically different approach essentially merged candidate generation and counting. This is done using a novel database structure, the FP-tree, which condenses the set of transactions into a form that is more compact than the original representation and amenable to a new depth-first pattern search method called FP-Growth. FP-tree based approaches are among the leading state of the art techniques for frequent itemset mining, and the concepts have also proven useful for other patterns (sequences, episodes) and pattern types (maximal, closed).

He has published more than 100 research papers on data mining in leading database and data mining conferences and journals, such as SIGMOD, VLDB, KDD, ICDE, EDBT, TKDE, and TOIS. His contribution can be seen in almost every area of the field.

Because of his many seminal contributions, Dr. Han is a very highly cited author, with over 3,000 citations, according to Citeseer. This clearly indicates the quality of his work, his influence in the field, and his contributions to many topics of data mining.